James Connolly was born of Irish immigrant parents in Edinburgh on 5 June 1868. He left school when he was eleven to work with his brother at the Edinburgh Evening News as a printer’s ‘devil’, the boy who cleaned the inky rollers. He went on work in a bakery and then in a tiling factory. Social conditions in Edinburgh were dreadful. There was great poverty, overcrowding, and disease. His interest in Irish nationalism stemmed from a Fenian uncle; his socialism from the grim experience of working-class life combined with his readings of Karl Marx and others. Having been raised in desperate poverty, he always carried this awareness with him and dedicated his life to defending workers’ rights.

He first went to Ireland as a British soldier. At the age of fourteen he falsified his age and enlisted in the British Army to escape poverty. Joining the Royal Scots Regiment, he was posted to Ireland and served tours of duty in Cork, Dublin, and later in the Curragh, Co. Kildare. Connolly read avidly during this time, developing his ideas for a better society. In Dublin he met Lillie Reynolds and they married in 1890. He deserted in 1891 when his battalion was ordered to Aldershot and returned to Scotland where he worked as a carter and became closely involved in the socialist movement under the influence of the Scottish socialist, John Leslie. In 1892, he became secretary of the Scottish Socialist Federation. He became involved with the Independent Labour Party. Unsuccessful in the Scottish elections in April 1895, he began to look for work as a political organiser outside Edinburgh. The Dublin Socialist Club invited him to become their organiser for pay of £1 a week. In May 1896, Connolly sailed to Dublin, a city with slums worse than Edinburgh’s. He founded the Irish Socialist Republican Party which aimed to secure the national and economic freedom of the Irish people. Connolly was arrested in 1897 when he protested against the celebrations of Queen Victoria’s jubilee to Dublin.

He wrote numerous articles and pamphlets on socialist issues, including Erin’s Hope. He was a fine speaker and lectured on Socialist issues in England and Scotland where he raised money to launch a weekly newspaper, the Workers’ Republic, which was first published in August 1898. In 1903 he emigrated to the USA where he immersed himself in American socialism. While there he set up the Irish Socialist Federation in New York (1907). He published a monthly magazine, the Harp, which brought him to the notice of William O’Brien. He also published a book entitled Labour in Irish History, and he co-founded the ‘Wobblies’ or the Industrial Workers of the World.

In 1910, Connolly returned to Ireland as organiser of the new Socialist Party in Ireland. He was co-founder of the Labour Party in 1912. He was the Belfast organiser for the Irish Transport and General Workers’ Union. This Union led the wave of class struggles that affected both Dublin and Belfast. Connolly succeeded in uniting Catholic and Protestant workers against the employers. In October 1911 he led the famous Belfast Textile Workers’ strike. The wave of employee strikes was countered by the employers in the notorious Dublin Lock-out of 1913. On this occasion, Dublin employers, organised by William Martin Murphy, the chairman of the Employers’ Federation and owner of the Independent newspaper, set out to crush the workers and their organisations. The ITGWU replied by blacking Murphy’s newspapers, which led to the lock-out of the workers. Connolly became the workers’ leader following the arrest of James Larkin. He himself was arrested and went on hunger strike, but was released after a week. Larkin and Connolly appealed for help from abroad and in September the first food ship sailed into Dublin.

Connolly was instrumental in establishing of the Citizen Army whose purpose was to defend the workers against police attacks and to prepare for the struggle against British imperialism. In 1914 he became Acting General Secretary of Irish Transport and General Workers Union following Larkin’s departure to the USA. He revivedThe Workers’ Republic after the Irish Worker was suppressed in December 1914. He published articles attacking the Irish Volunteers for their inactivity. Connolly warned of a ‘carnival of reaction’ if conscription to the British army was introduced in Ireland. He formed an Anti-War Committee and he committed the Labour movement to oppose recruitment and conscription, flying the banner, ‘We serve neither King nor Kaiser, but Ireland’ at Liberty Hall. The Workers’ Republic was suppressed in 1915.

When the secret military council of the IRB decided on an armed rising in 1916, Connolly took part in the preparations with Pearse and MacDonagh. Prior to 1916 he was opposed to nationalism on the grounds that it drove a wedge between the workers of the world. By 1916 he had become convinced that a nationalist revolution was the only way to free Ireland from what he saw as imperial and capitalist oppression. On Easter Monday he led his Citizen Army alongside the Volunteers under Pearse. The Easter Proclamation of Independence bears marks of Connolly’s influence: the egalitarianism of the opening address: ‘Irishmen and Irishwomen … ’; and the striking ‘We declare the right of the people of Ireland to the ownership of Ireland and to the unfettered control of Irish destinies’. Connolly served as a Commandant in the General Post Office during the Easter fighting and was badly wounded. He was sentenced to death by the Military Tribunal for his role in the Rising and was executed by a firing squad in Kilmainham Gaol at dawn on 12 May 1916. His wounds were so severe that he had to be strapped to a chair for his execution. He was first buried at the Kilmainham Gaol. His final resting place is at Arbour Hill cemetery, Dublin. 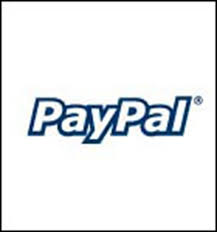 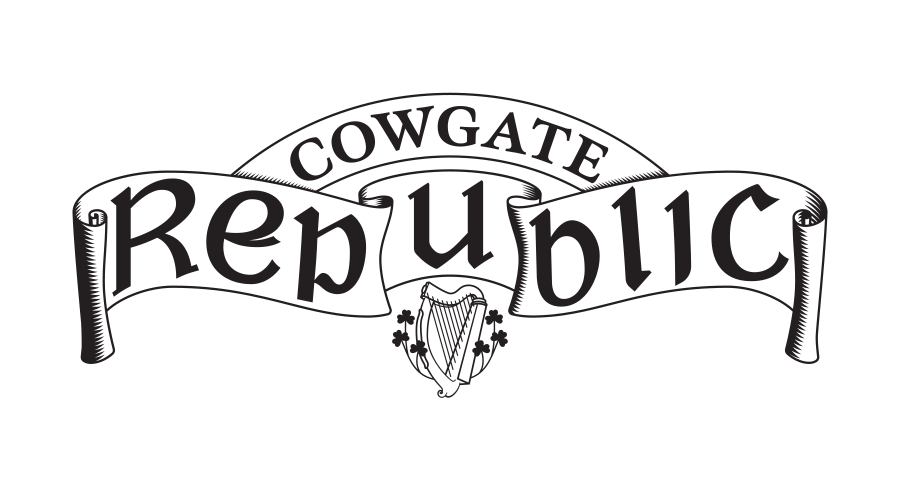 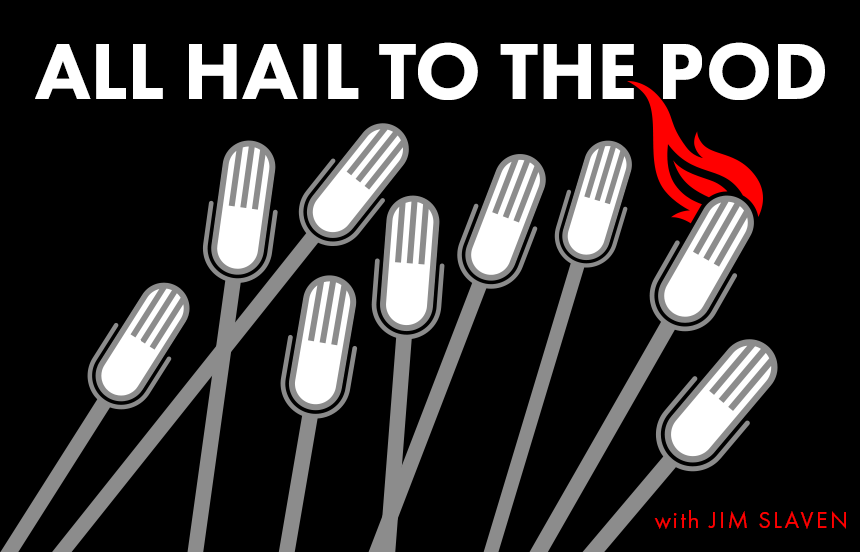 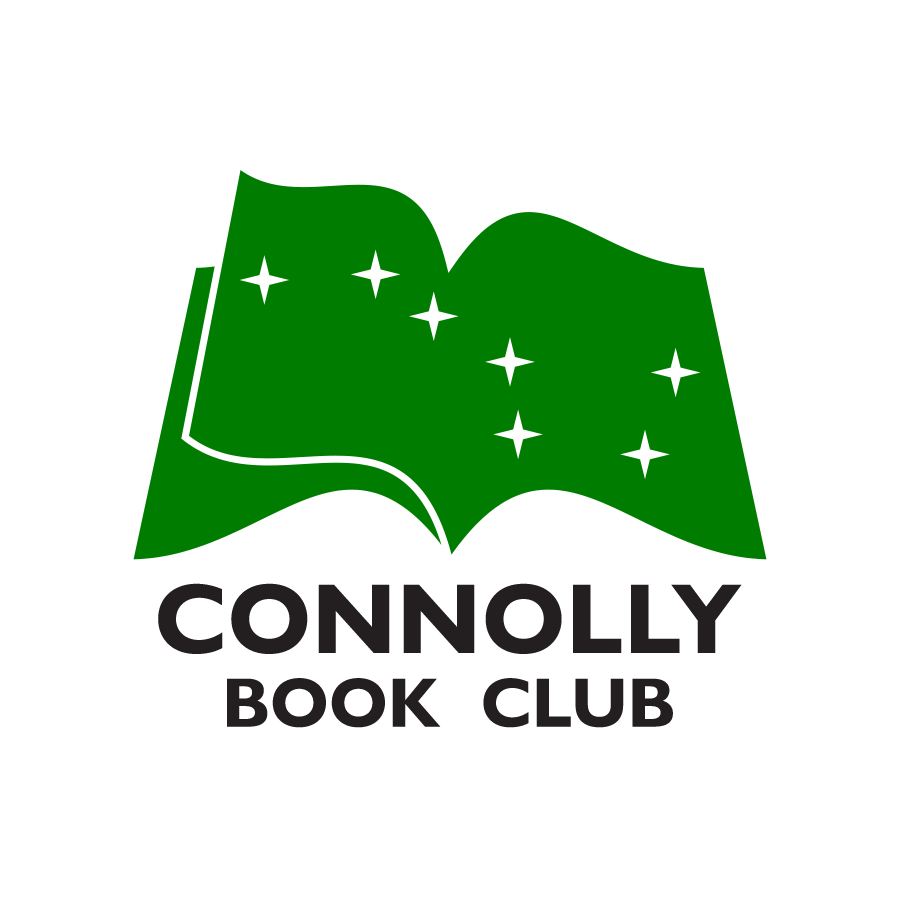